The experience of Fatima, a young midwife in Germany

The experience of Fatima, a young midwife in Germany 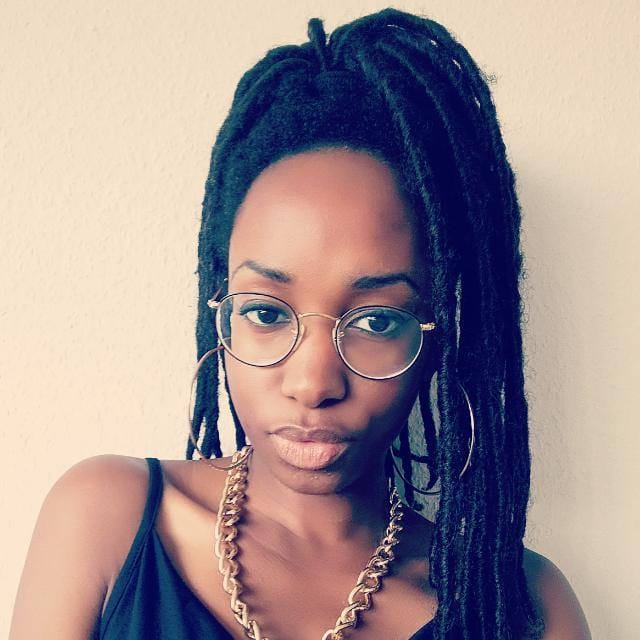 That’s the date and time I chose to change my life. It all started that morning in late November, when I sent an email to Holalemania to ask for information about the process and to submit my application.

I have always thought about the job opportunities offered by the employment market abroad, with England as my first choice, given the situation in the Italian job market.

Why Germany? The idea came to me in the summer of 2016, one muggy afternoon on holiday in Senegal. I had read and heard about the recruitment of health professionals for German hospitals, and about the various placement agencies that act as a link with those organisations. After a long and careful evaluation, I decided to take the plunge. After all, at the age of 23, what did I have to lose? Nothing.

That email was followed by two Skype calls with the Holalemania team (to get to know each other and to provide the “classic” details that are necessary in those situations).

In February, I began one of the most difficult challenges I have ever set myself: the German language course in Civitanova Marche. According to the Skype conversations with Holalemania, the course would take five months and get me to B2 level in German, the basic level for my qualification to be recognised in Germany.

I have to be honest: I was sceptical that I would be able to learn a language like German in just five months, given that it’s a difficult language and I had no prior knowledge of it at all. But the reality was very different. After just over a month I had changed my mind: I was able to communicate in German. It was a basic level of communication, of course, but I could communicate!

Three days after reaching B1 level, Roberta told me about two German hospitals that were interested in taking me on, and a week later I was being interviewed by one of those healthcare organisations. The interview went extremely well, and I was invited to a face-to-face interview in Germany. The face-to-face interview was about two weeks later. I still remember these words: “We would be very pleased to have you on our team.” That was it.  I was happiness personified.

After mastering B2 level, I found myself packing my bags for the one-way trip to Germany, straight towards the goal I had set myself.

It has been a little over a year since that one-way trip. When I look back, do you know what I regret? I regret not having taken the plunge sooner. This experience has given me so much satisfaction. It’s given me something to believe in and helped me grow as a person. It’s given me what I’ve always been searching for: my independence and the ability to do what I want and be the professional I want to be.

I would like to thank the entire team at Holalemania for the professionalism and availability they have shown during this process, which has been intense to say the least, and for having helped me in times of need.

I am writing to you from my room in Italy, knowing that in two days time, I will be returning to my second home for the morning shift. 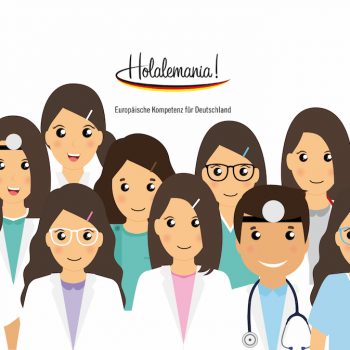